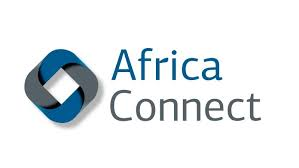 On march 4, REFA CEO Class Arlt and Arne Möbest met with german government officials in Berlin. Other participants were Prof. Dr. Liebing, chairman of the German-African Business Association, Stephan Frense, CEO of the Arge-Netz Group, as well as a number of REFA-shareholders.

Aim of this meeting was to put forward to the national government proposals and demands concerning the circumstances of REFA´s entrepreneurial commitment in Africa. In fact, subsidy and promotion programs already exist, such as "AfricaConnect", which provides up to 4 million Euros for investments made by medium-sized companys. Moreover, multiple protective guarantees and ongoing communication on governmental levels are indespensable. This is likely to facilitate the subsequent negotiations on projects in Africa.